The Winding Road to Success: Serving Up Creative Po'boys in Fairview,Texas 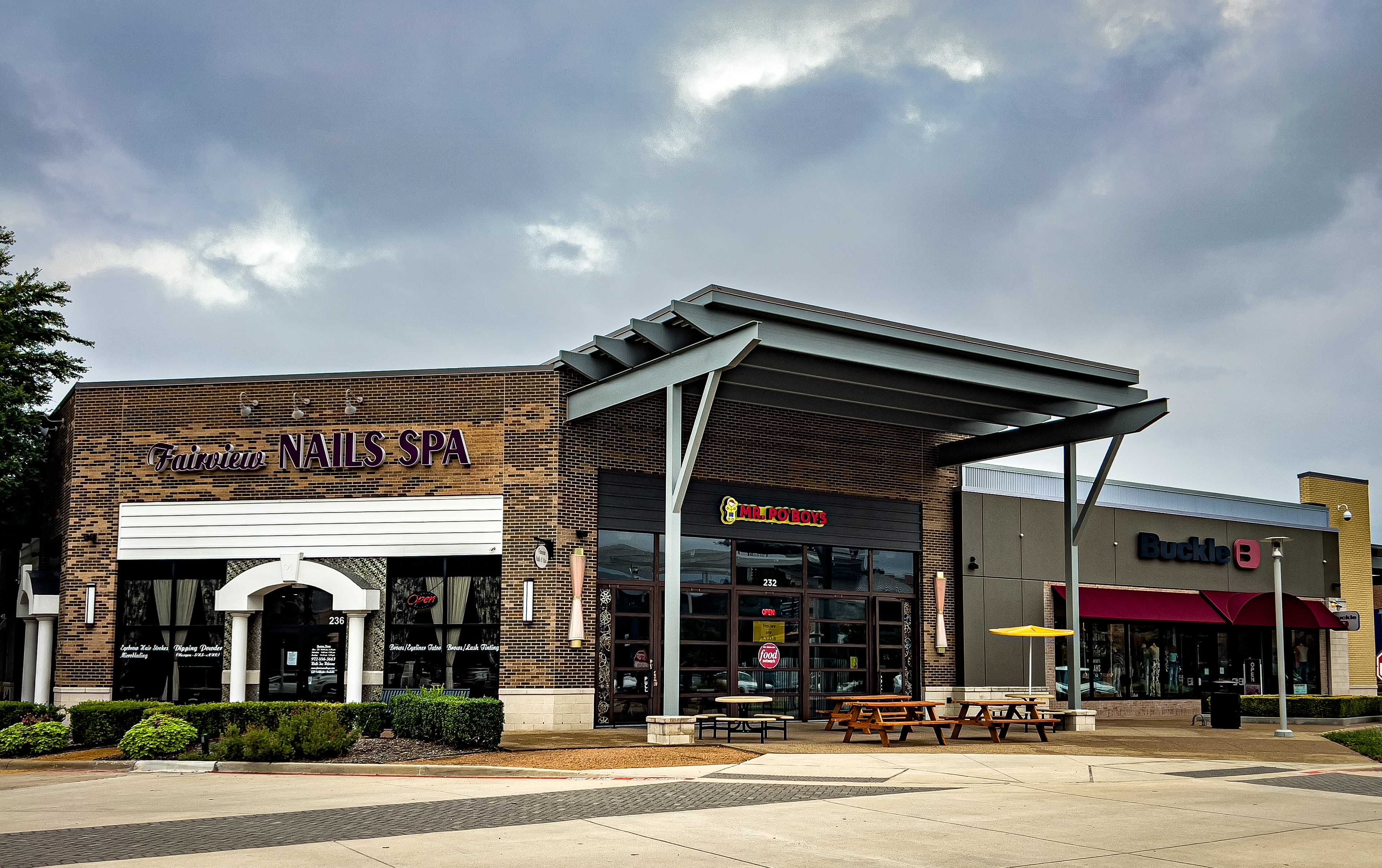 The journey to the perfect Po' Boy is not a straight line. Just ask Cedric McCoy and Ryan Thompson, best friends and co-owners of Fairview's Mr. Po' Boy. Yet, they'll also be quick to add that all of those twists and turns were worth it because they got them to their final delicious destination. 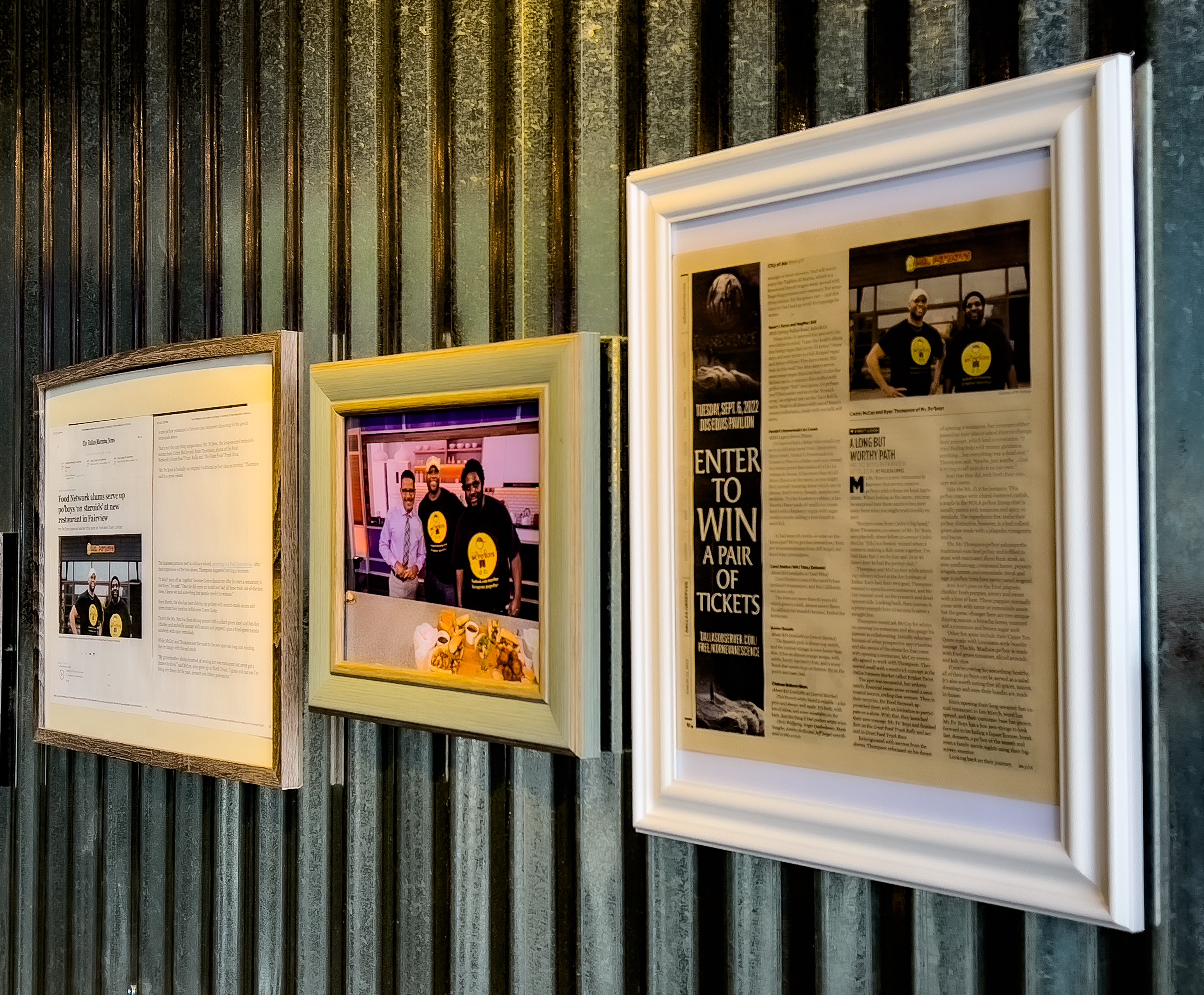 And we happen to agree with them.

To understand this winding road towards perfection, we sat down and chatted with the longtime friends and business partners to learn more about the whys, hows, and whats of the Mr. Po' Boy journey, laughing along the way with these two incredible men and ultimately becoming some of their biggest cheerleaders as well, because they are infectiously likable. But we'll get to that.

Their journey started years ago when they were classmates in culinary school, Cedric with dreams of becoming a test kitchen chef; Ryan with the singular focus of opening his own restaurant. There was an instant camaraderie even if they were certain their professional lives weren't going to intersect, no matter how many times Ryan begged Cedric to open a restaurant with him.

But, like life often goes, Cedric's refusals soon migrated towards approval as the two teamed up to open their first joint venture at the Dallas Farmer's market, which was successful and thriving until they discovered that their business partner was stealing from them–a setback and a discouragement to the young entrepreneurs.

However, the restaurant world wasn't done with them yet because right on the heels of this major disappointment came one of the biggest out-of-the-blue opportunities of a lifetime, a random call from the Food Network asking them to appear on a pilot cooking competition. While that show was not picked up for an entire season, their episode made it to the air, and the audience was so enthralled with both their incredible personalities and their mouth-watering Po' Boys that they were offered a spot on The Great American Food Truck Race, an established show with a loyal following. On this show, they came in second place. 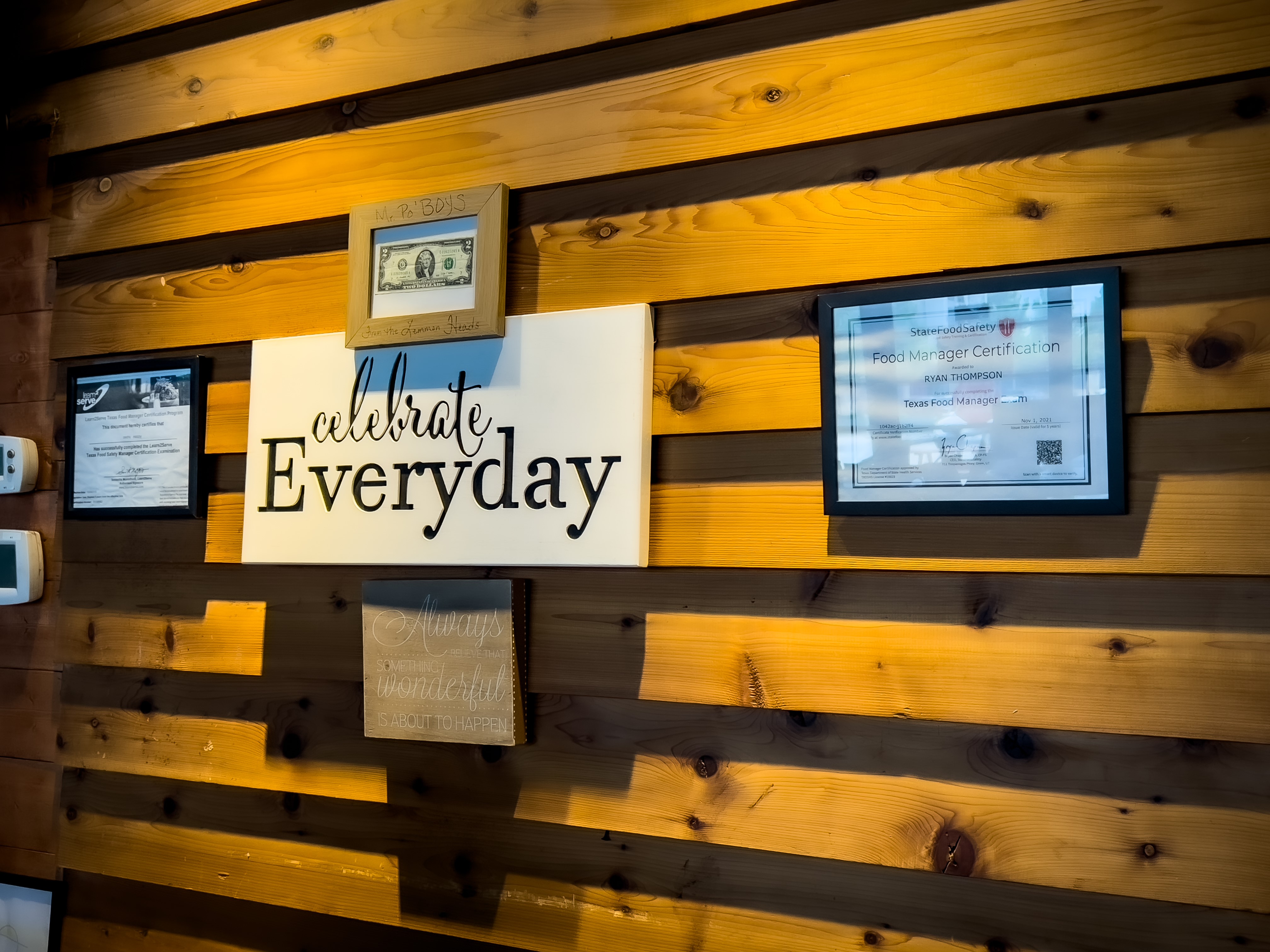 Now you would think this victory would lead to immediate exposure and the opportunity to open up their own Po' Boy restaurant right away. But you'd be wrong. Because, like every part of their journey, it wasn't a straight line. With multiple investors backing out and deals falling through, the friends decided to do it the harder, but ultimately their own way. They were working non-stop and saving every penny they could to fully fund their own brick-and-mortar restaurant in our town.

Now, of course, it wasn't a smooth journey even then, with the COVID curveball and a few personal setbacks getting in the way. Still, once they were ready to open with the full greenlight, the pride of doing it themselves, along with their faith and positive mindset has made the destination worth it.

And what a destination it is, with Mr. Po Boy bringing Cedric's unique take on this Southern classic, which even he has a hard time fully describing.

We'll take his word for it but also trust that a guy with his culinary training and lifelong cooking experience makes one mean sandwich you need to taste.

The most important part of their journey is understanding why they chose Fairview for their first shop. An easy answer to these partners, according to Mr. McCoy:

"Well, I live in Allen, and Fairview and Allen are such a great town and community to be a part of. We felt like we have something special, unique, and different to offer. Ryan and I were getting tired of seeing the same stuff open, and it just seemed like there wasn't anything new to offer."

Since opening, they've been thrilled with the community, finding their groove and winning over hearts and stomachs one bite at a time. They're ready to keep going, though, hoping to continue to gain a loyal Fairview following and eventually expand their unique concept into other markets.

For us, we can't help but root for these two infectious and effusive friends. With big hearts, amazing Po' Boys, and unwavering faith after a tumultuous journey, we're cheering for Cedric and Ryan and are so glad they're here in our community, putting down roots and growing a business, one bite at a time. 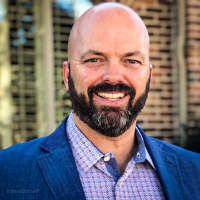 He is a professional speaker, podcast host, and economic development coach, inspiring others to take ownership of their lives and positively impact the world by sharing their God-given talents and abilities. He travels the country encouraging audiences to pursue their purpose and live their personal best. He coaches

Dave is the founder of Day One Experts, a collection of the country's best-known Public-Private interaction specialists. Day One Experts offers fractional and interim economic and community development services for communities around the country. Dave is currently serving as Interim Economic Manager for the Town of Fairview.

Dave also founded the Texas Economic Development Connection in 2020 to help reduce the cost and stress business owners face when relocating or expanding into Texas. By connecting business owners with professional economic developers from across the state, the TexasEDConnecton gives business owners access to the resources needed to help minimize the impact on their bottom line when expanding or relocating their business.

Before leaping into entrepreneurship, Dave served as Vice President of Frisco Economic Development Corp. in Frisco, TX. He helped lead a team of highly skilled economic developers in one of the nation's fastest-growing cities. Delivering 58 projects totaling 21 million square feet of potential development, 43,000 potential jobs, and capital investment over $3 Billion since 2015.

Known as a difference-maker, Dave is an established trust agent in his community and among his peers. He is a highly sought-after speaker and panelist at industry conferences on wellness, leadership, economic development, marketing, and social media topics. 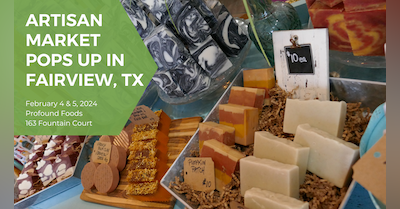 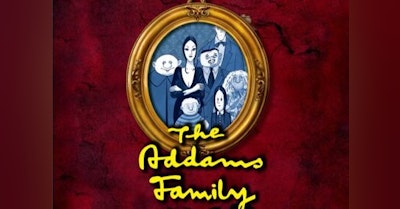